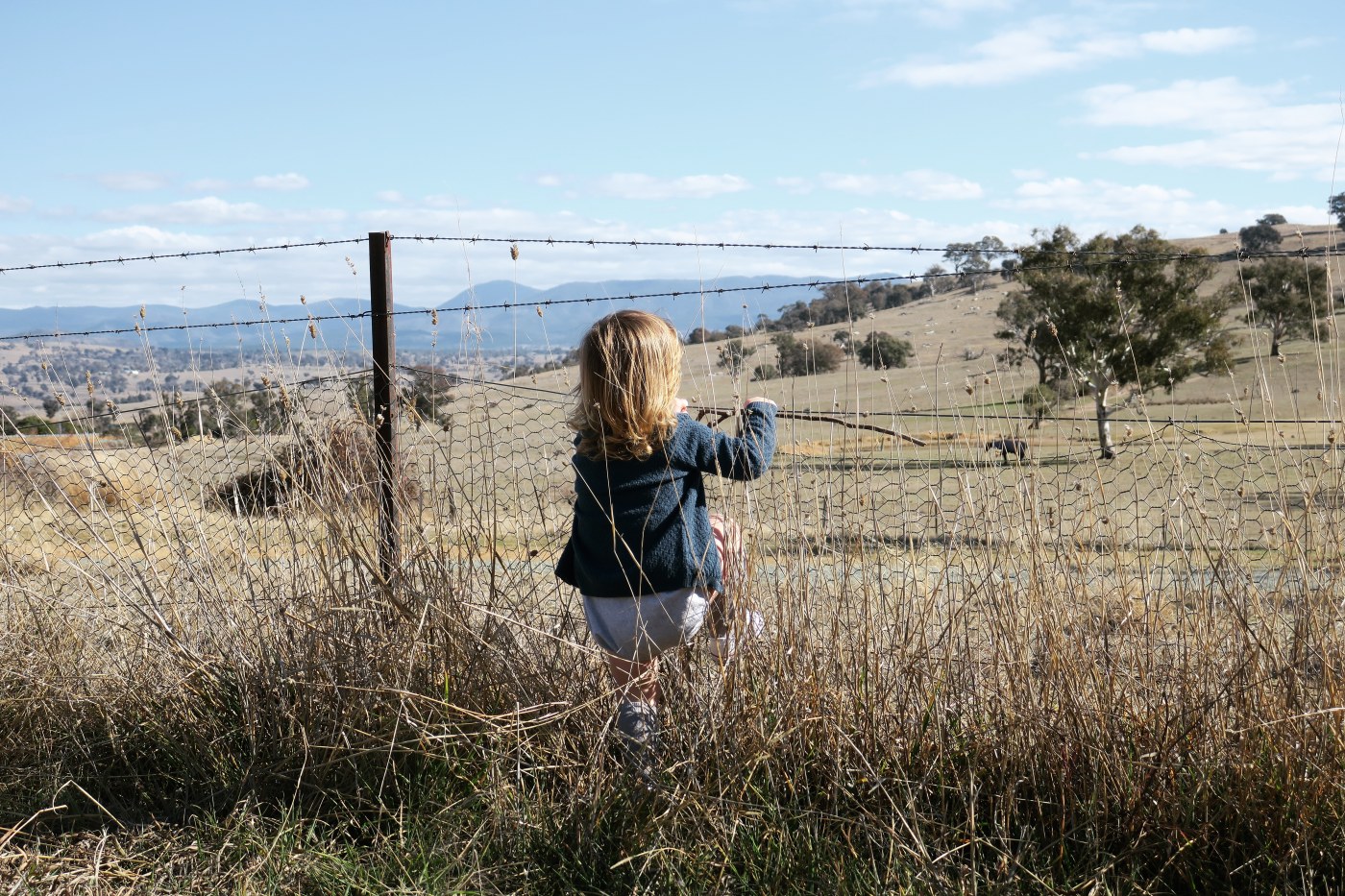 Just over a year ago we packed up our belongings, bundled our three kids into the car and drove three hours away from my family, friends and my job to a new state.

Richie had been given a promotion at work but the catch was it involved moving to a place I had only visited a handful of times before.

He had been traveling down weekly for work and had already scouted out some houses so we were lucky enough to find a place we loved before the move. After staying in a lush hotel for a week (so not as glamorous as you would think) we started renting on the south side of Canberra.

Richie was enjoying his new job, the kids started school and settled in really quickly which was great.

Now, three hours isn’t that far you might say but when you have a little one who hates car trips they are to be avoided at all costs.

When we first moved I tried commuting from Canberra back to Sydney regularly (with Fox as he was breast fed) so that I could stay in my job. I really struggle with change and was already missing my extended family.

Plus I had only just moved into the role at a new company after being at my previous workplace for nine years. It was with people I knew well and the thought of adding another new job into the mix made me so anxious.

As fate would have it, shortly after we moved they had to restructure and that gave me a push to find a new job. Biggest blessing in disguise ever!

I applied for a couple of jobs, went for an interview and got the role right away. It made a huge difference not having to commute and really helped me feel more settled.

Starting Fox in daycare was hard. I hated leaving him with strangers as I had been lucky enough in Sydney to have my mum and sister to look after him when I worked. He settled in quickly enough though and it was good for him to be around other kids his age.

The kids started making friends, Eli joined a soccer team and took up tennis lessons. I met up with some friends I had made on Instagram and we clicked. Richie moved companies to another Canberra based role.

Life, as it does got busy and before I knew it a year had passed.

Canberra is a great place to raise a family. It might be bloody freezing in Winter, boiling in Summer and have school zones that go all day (not even joking). But everything is super close, the frost in the morning is beautiful, I get to be surrounded by majestic mountains and have access to delicious cafes. My commute to work is a 10 minute drive and there are a tonne of adventures to be had.

I still miss my family like crazy and we don’t visit them nearly often enough or even as much as I thought we would but I feel settled. I feel like Canberra is home now.

So much so that we just bought our very own patch of dirt here (with a huge amount of help from Richie’s parents) and will start building our forever home this year!

Richie has been amazing throughout the whole process and if it had been left up to me there is no way we would have gotten to this point in time. So thank you Richie Roo. We love you xx 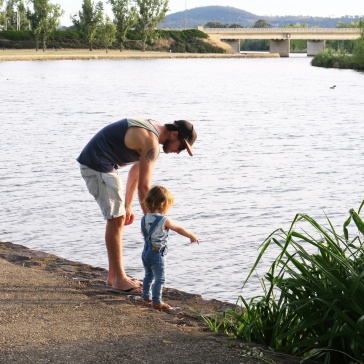 Dusk at the park

Climbing trees at the park over the road 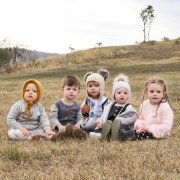 Bonsai garden at the Arboretum 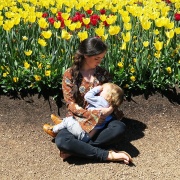